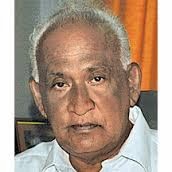 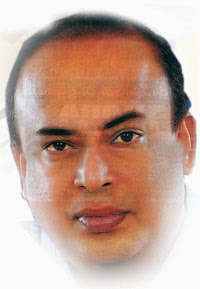 Dear Patriots,
When the Bodu Bala Sena(BBS), during it's convention last September, challenged the Islamic organizations calling for explanations toward the violent teachings in the Qu'an, M.M.Zuhair PC, the vice Chairman of the National Shura Council, responded to the BBS through an article published in "The Island" news paper claiming that Islamic teachings do not allow unprovoked attacks against non-Muslims.

We studied his article and found that his article was completely deceitful and his intention was nothing but to deceive the whole nation regarding the true objectives of Islam.
We believe that the people of Sri Lanka have every right to know the truth regarding the real objectives of Islam. Therefore we reveal this truth with an objective of protecting our nation, our religion, national security and securing a truly peaceful future for all the people who belong to different races and religions in our country.
Ironically, this same M.M.Zuhair who lied to the whole nation on a very important issue, has been appointed as the Director General of the Telecommunications Regulatory Commission (TRC) recently by the current government.
Below (and attached) is our report exposing the lies of Mr.M.M.Zuhair PC and revealing the true Islamic teachings.
A Group of Concerned Intellectuals