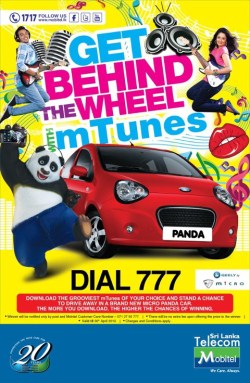 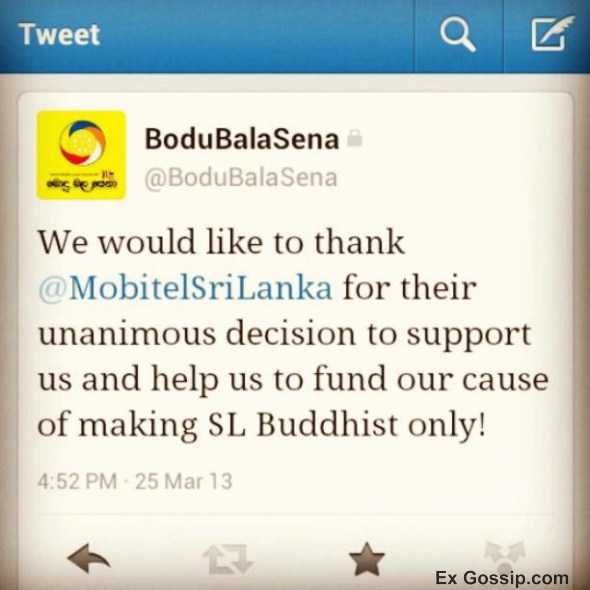 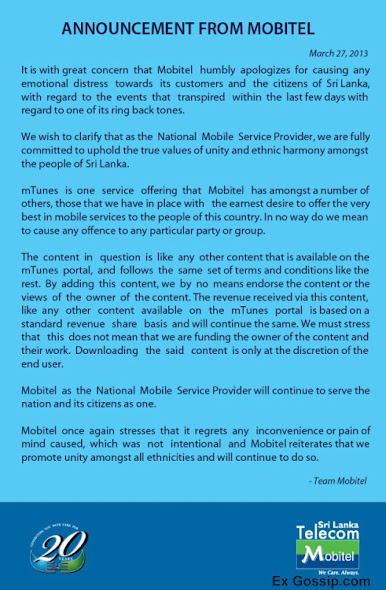 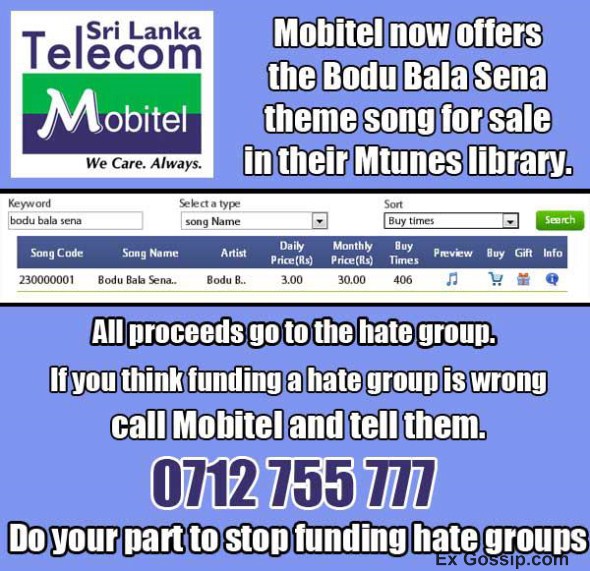 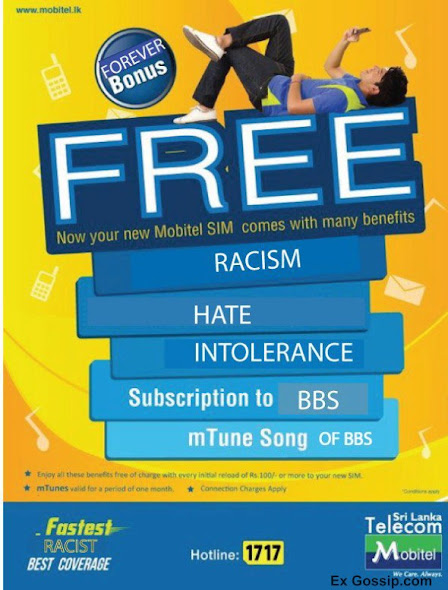 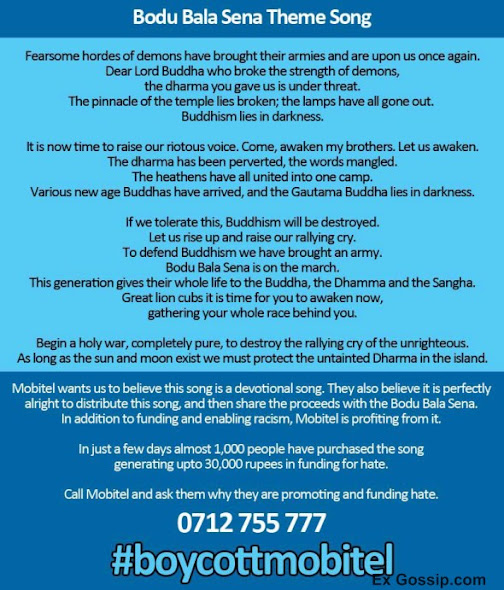 When the rebellion was becoming intensified the Burmese government declared martial law and took firm action to contain the militants. This led to the subjugation of the Mujahid insurgency and the Muslim insurgents fled to the jungles of northern Arakan. Between 1950 and 1954, the Burmese army launched major military operations against the Mujahid rebels in Northern Arakan. All major centres of the Mujahids were captured and several of their leaders were subdued. Towards the end of 1961, most Mujahids surrendered, but some formed small armed groups and continued to loot, harass and terrorize the Burmese Buddhists, especially in remote regions in Northern Arakan.

During Bangladesh Libration War in 1971, the Rohingya Muslim who resided in the Myanmar-Bangladesh border had the opportunity to collect weapons.  In 1972,  the Rohingya Muslims formed  the Rohingya Liberation Party (RLP) with activities based in the jungles of Buthidaung.  Military Operation conducted by the Burmese Army in 1974 led to many Muslim insurgents fleeing to neighboring Bangladesh.
In March 1978, the Burmese government launched a campaign to check illegal immigrants residing in Burma. This led to many thousands of Rohingyas in the Arakan region crossing the border to Bangladesh.  Arrests of illegal migrants by the Burmese army created unrest in Arakan and as a result, there was a mass exodus of  around 252,000 refugees to Bangladesh.
In late 1982, the Burmese Citizenship Law was introduced and most of the Rohingyas were denied Burmese citizenship. Radical Rohingya militant group took this opportunity to recruit many Rohingya Muslims who were occupying the region along the Bangladesh-Burma border. In the early 1980s, radical Muslims formed the Rohingya Solidarity Organization (RSO) which soon became the most militant faction among the Rohingyas on the Burma-Bangladesh border.  Using the Islam religious card the RSO  was able to obtain various forms of assistance and  support from the Muslim world, including the JeI in Bangladesh and Pakistan, Gulbuddin Hekmatyar’s Hizb-e-Islami (HeI) in Afghanistan, Hizb-ul-Mujahideen (HM) in the Indian State of Jammu and Kashmir and the Angkatan Belia Islam sa-Malaysia (ABIM), and the Islamic Youth Organization of Malaysia.
In 1991 and 1992, there was forced relocation of Muslims by the government and the creation of new Buddhist settlements in Buthidaung and Maungdaw townships. This provoked another mass exodus of Rohingya Muslims to Bangladesh.

The military camps of Rohingya Solidarity Organization (RSO) were located in the Cox's Bazaar district in southern Bangladesh. In 1991, it possessed a large number of military equipment, including light machine-guns, AK-47 assault rifles, RPG-2 rocket launchers, claymore mines and explosives. They were equipped with UK-made 9mm Sterling L2A3 sub-machine guns, M-16 assault rifles and point-303 rifles.  Afghan's Taliban instructors were associated with RSO camps along the Bangladesh-Burma border. Many RSO rebels were undergoing training in the Afghan province of Khost with Hizb-e-Islami Mujahideen.
The expansion of the RSO in the late 1980s and early 1990s made the Burmese government  launch a massive counter-offensive to clear up the Burma-Bangladesh border. In December 1991, Burmese troops crossed the border and attacked a Bangladeshi military outpost. The incident developed into a major crisis in Bangladesh-Burma relations, and by April 1992, more than 250,000 Rohingya civilians had been forced out of Arakan, western Burma.
In late 1998, Rohingya Solidarity Organization (RSO) and Arakan Rohingya Islamic Front (ARIF) combined to form the Rohingya National Council (RNC) with its own armed wing, gathering the different Rohingya insurgents into one group. In 2001, they underwent training in Libya and Afghanistan, in guerrilla warfare and the use of a variety of explosives  and heavy-weapons. They had several meetings with Al-Qaeda representatives.
Throughout  2012 and in 2013,  there have been a series of riots and much violence in Northern Arakan in the Rakhine State, between extremist Rohingya Muslims  and the indigenous Rakhini or Arakanese  people.   Muslim fanatics are largely responsible for the outbreak of violence. The 2012 riots began after a Rakhine teenage girl was brutally raped and cut into pieces by three Muslim fanatics. This immediately led to an outrage and retaliation by the Rakhine community. This was followed by the extremist Muslims resorting to extreme forms of violence, destroying many villages in their entirety and murdering many innocent people. Those displaced by these riots exceeded 50, 000.  The situation in the Rakhine state remains tense.
In 2013, the worst violence in Myanmar was in Meikhtila city, which resulted in widespread bloodshed  and destruction of property, and the  displacement of nearly 10,000 people who were forced out of their homes. A State of Emergency was declared and the army took control of the city.  The devastation was reminiscent of last year's clashes between ethnic Rakhine Buddhists and Muslim Rohingya that left hundreds of people dead and more than 100,000 displaced. The struggle to contain the violence has become a major challenge to the government.  Buddhist and Muslim communities live in near-total segregation, constantly fearing more violence. The violence in Meikhtila city began once news spread that a Muslim man had killed a Buddhist monk. Soon, Buddhist mobs rampaged through a Muslim neighborhood and the situation quickly became out of control.

A CURSE TO HUMANITY