27-May-11
Invitation about the suppressed Hela Nation
The pseudo nation of Sri Lanka has suppressed the authentic Hela Nation by the formal recognition of non indigenous ethnic minorities in making Heladiva vulnerable to invasion and extinction of the Hela Nation. This threat materialised in Invasive Tamil terror but recently liberated Hela Island at a massive sacrifice of Hela lives can confront invasive threats again in the future too.
Still there is noise and pressure of a political solution and federalism. The reason  for this is the trap of bogus Nation of Sri Lankan with “Tamil” “Muslim” separate official recognitions. Hence, they are targeting to capture our tiny Island attempting to pose as separate “nations”.  But as a major population of the world over 100 million Tamils’ national motherland is Tamil Nadu (Tamil Country) and  there are 50 Muslim countries. Then what justice is to sacrifice the 14 million Hela Nation’s tiny Island of Heladiva to possible Tamil Muslim invasions?
Like in other national countries to merge all non indigenous minorities into INCLUSIVE UNITARY Hela Nationals is the justifiable solution to the ongoing conflict situation.
While there are settler minorities in every national country who legally accept each NATIONALITY and become citizens of one nation, the Hela Nation has paved the way to extinct ourselves and vulnerable to invasion.
As a result of artificial Sri Lankan nation, the Tamils of Tamil Nadu indigenous national origin and Muslims of Muslim national origins are extended separate official recognitions, exposing the country into chaotic state. This crime was committed by most of the past traitorous and pseudo national politicians but we as the Sovereign Nation of Helas have the Right to rectify it.
As every country has an inalienable unitary sovereign Nation upholding their Ownership to the country – the Ownership of the Hela Island rests with the Hela Nationality. Similarly, the justice of every indigenous nation to have ONE national motherland and it is also the inviolable fundamental human right of a nation of people to their ONE NATIONAL MOTHERLAND must be enshrined within the UN charter. If not, within every country the settler minorities will be encouraged to commit insidious invasions stirring great upheaval in the world.
The Hela Country was once identified as Lanka is found to be out of date today and the minorities too are perhaps misguided unable to see the truth leading the country to asunder.
To gain justice for the Hela Nation & Heladiva, without fear we must now rise to think, talk, write and do. As this is an exercise of human refinement the invitation is open to all INCLUSIVE ethnic minorities too in Heladiva.
Anura Seneviratna (for expat Hela team).

Does Sri Lanka have to report to India? by Shenali Waduge 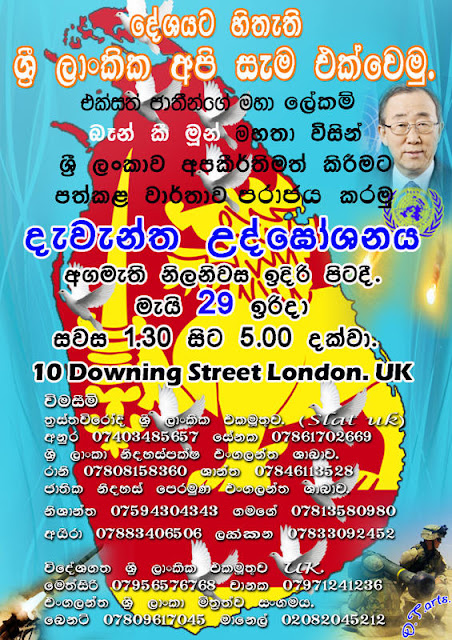 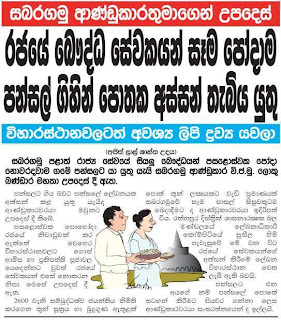 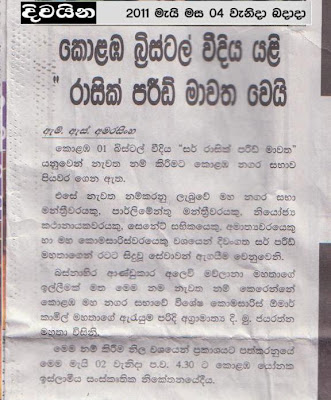