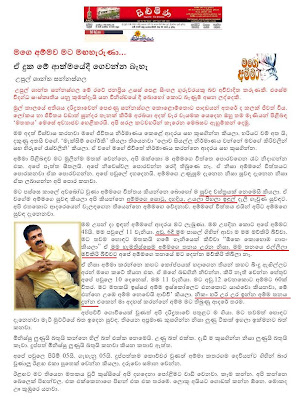 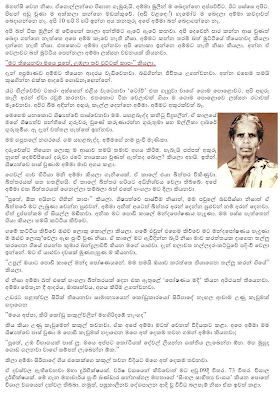 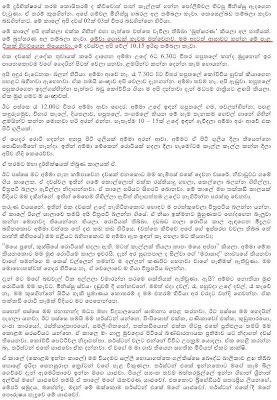 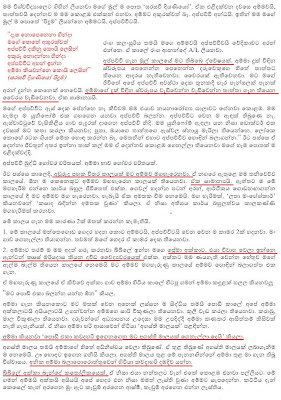 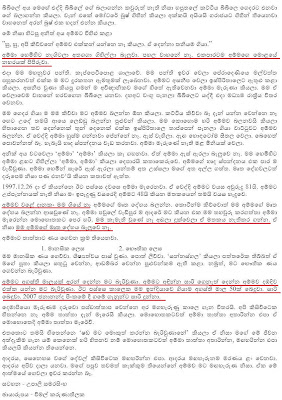 jaathiyea aththivaarama
Posted by Unknown No comments: Links to this post 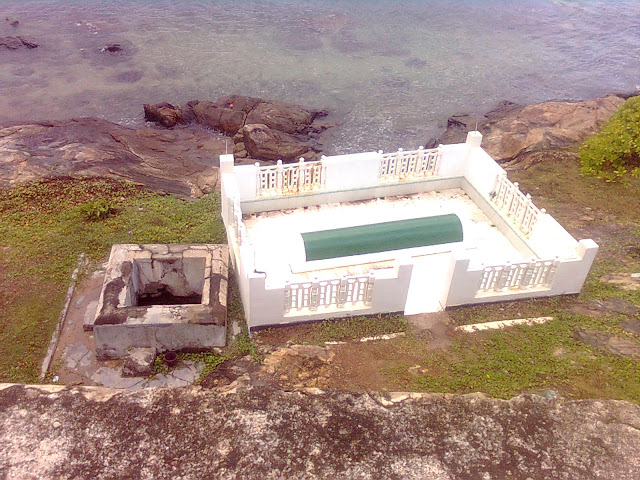 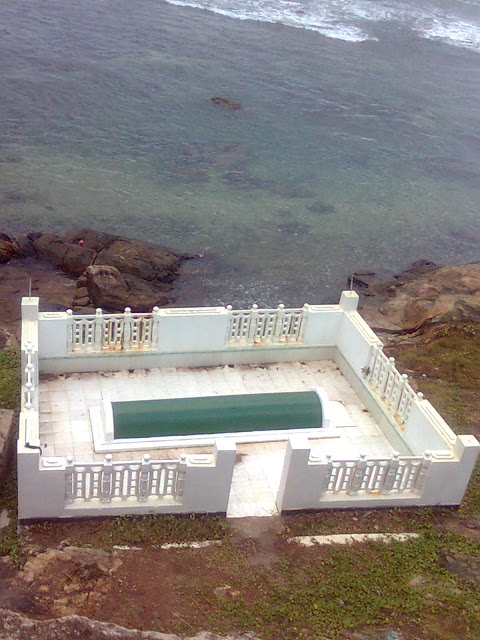 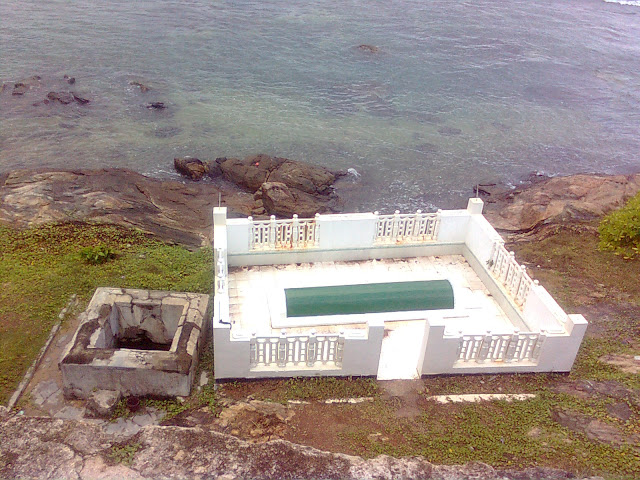 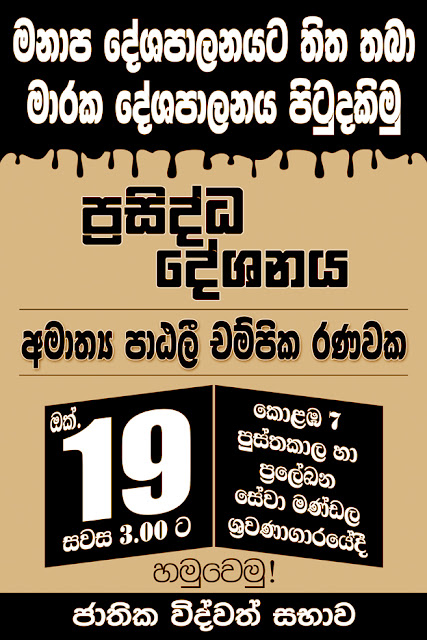 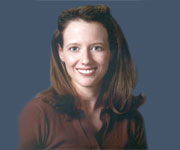 Ann Barnhardt is described as "a livestock and grain commodity broker and marketing consultant, American patriot, traditional Catholic, and unwitting counter-revolutionary blogger. She can be reached through her business at http://www.barnhardt.biz/."  She has taken on Islam and they have noticed.
Ruth
DEATH THREAT:
To:annbarnhardt
I'm going to kill you when I find you. Don't think I won't, I know where you and your parents live and I'll need is one phone-call to kill ya'll.
----------------------------------------------
ANN'S RESPONSE:
Re: Watch your back.
Hello mufcadnan123!
You don't need to "find" me. My address is 9175 Kornbrust Circle, Lone Tree, CO 80124.
Luckily for you, there are daily DIRECT FLIGHTS from Heathrow to Denver. Here's what you will need to do. After arriving at Denver and passing through customs, you will need to catch the shuttle to the rental car facility. Once in your rental car, take Pena Boulevard to I-225 south. Proceed on I-225 south to I-25 south. Proceed south on I-25 to Lincoln Avenue which is exit 193. Turn right (west) onto Lincoln. Proceed west to the fourth light, and turn left (south) onto Ridgegate Boulevard. Proceed south, through the roundabout to Kornbrust Drive. Turn left onto Kornbrust Drive and then take an immediate right onto Kornbrust Circle. I'm at 9175.
Just do me one favor. PLEASE wear body armor. I have some new ammunition that I want to try out, and frankly, close-quarter body shots without armor would feel almost unsporting from my perspective. That and the fact that I'm probably carrying a good 50 I.Q. points on you makes it morally incumbent upon me to spot you a tactical advantage.
However, being that you are a miserable, trembling coward, I realize that you probably are incapable of actually following up on any of your threats without losing control of your bowels and crapping your pants while simultaneously sobbing yourself into hyperventilation. So, how about this: why don't you contact the main mosque here in Denver and see if some of the local musloids here in town would be willing to carry out your attack for you?
After all, this is what your "perfect man" mohamed did (pig excrement be upon him). You see, mohamed, being a miserable coward and a con artist, would send other men into battle to fight on his behalf. Mohamed would stay at the BACK of the pack and let the stupid, ignorant suckers like you that he had conned into his political cult do the actual fighting and dying. Mohamed would then fornicate with the dead men's wives and children. You should follow mohamed's example! Here is the contact info for the main mosque here in Denver:
Masjid Abu Bakr
Imam Karim Abu Zaid
2071 South Parker Road
Denver, CO 80231
Phone: 303-696-9800
Email: denvermosque@yahoo.com
I'm sure they would be delighted to hear from you. Frankly, I'm terribly disappointed that not a SINGLE musloid here in the United States has made ANY attempt to rape and behead me.

Impending danger the Country being Islamized !
What is needed at the moment is an awareness campaign to educate Sinhala Buddhists to refrain from buying commodities from shops and commercial establishments belonged to such unknown groups and refrain specially from selling lands to. To be more precise The Sinhala Buddhists must refrain from buying even a match box from Muslim boutiques.
Many Sinhala Buddhist lands in wholesale have been conquered by Muslims with their very weapon of excess money available and paying higher price to compel Sinhala Buddhist people to sell their properties to Muslims. The very fact we have not realized is that it was we Sinhala Buddhists that made the Muslims so rich on this land to use the very money and wealth belonged to we Sinhala Buddhists against us.
Daily, thousands of Sinhala Buddhist people flock to shops and commercial establishments belonged to Muslims, such as textiles and garments, cosmetics, luxury goods, daily needs etc, which they are tactfully using to make over trendy the Sinhala Buddhist people (Women specially) and inflict the demand of their supplies to Sinhala Buddhist community.
How they are able to master the market is that they import goods and declare lower value, smuggle through the Customs where Sinhala Buddhist Customs Officers do the job for them for a huge sum of money, thus they are able to sell the products at very competitive rates to surpass all others and in much of their shipping containers they do smuggle Narcotics, Gold, Currency and other contrabands with no extra cost.
Some time back it was found that local Muslims together with Pakistanis started importing Potato from Pakistan which was sold for low price, and after years it came to light that they used Potato as a makeshift to smuggle narcotics inside the Potato bags, one bag of Narcotics worth millions, thus the Potato container is nothing for them to sell at lower price and wash the hands. Customs officials were aware and all happened with their blessing for money.
Muslims do not care nor they have any regard to the Country, Sinhala people or its traditions, they just need to capture financial control and make all other slaves of their money. Neither they regard their own religion, so how we can expect any regard for others?
The very money in enormous quantum they have earned by exploiting Sinhala Buddhists are itself being used to buy Sinhala Buddhist girls for their fun. Many a Girls are falling to this trap for hard cash and other gifts etc, or simply a job, and offer their virginity. They have been made both mentally and physically slaves for the Muslim businessman. This is happening in massive scale in Sri Lanka now especially in Colombo and other suburbs.
The most appealing situation they have is that majority Sinhala Buddhist people are poor and getting poorer day by day, so they are made more vulnerable to the Muslims money power and serve any way they want expect them to. There are much more details to this whole thing, but it is too lengthy to explain every thing here.
Now they are using elections as another escape goat and pump in their money to hoodwink foolish Political leaders of the country.
An awareness program must be done to educate Sinhala Buddhist people via Temple network, by lectures, explanation, distribution of leaflets, email campaign etc,.  so that over period of time we will be able to make open their minds and avoid a huge and dangerous catastrophe.
We can get over easily with Tamils because of their Hindu background which is much less dangerous,  and Christianization and Islamisisation are two impending very tactful dangers that is not visible from conventional view.
I wouldn’t mind offering my service conducting lectures at temples or suitable place over the weekend.
I foresee the impending danger in this trend, unless we make our innocent Sinhala Buddhist People aware this, it will lead to a fatal fall down of Innocent Sinhala Buddhists a prey in to Islamisisation.
May you be well and happy 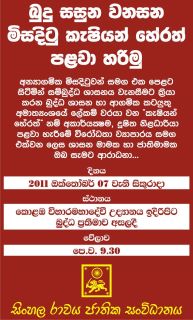 http://dharmadveepayeiranama.blogspot.com/2011/10/country-being-islamized.html
Posted by Unknown 7 comments: Links to this post