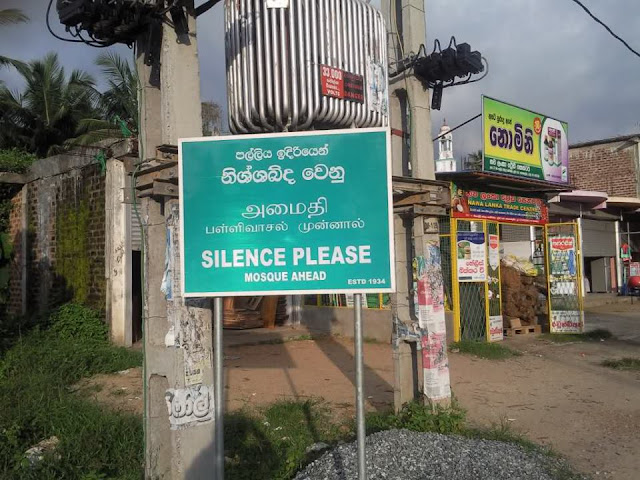 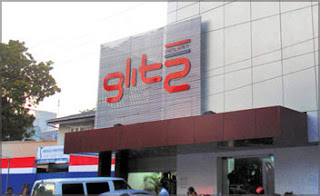 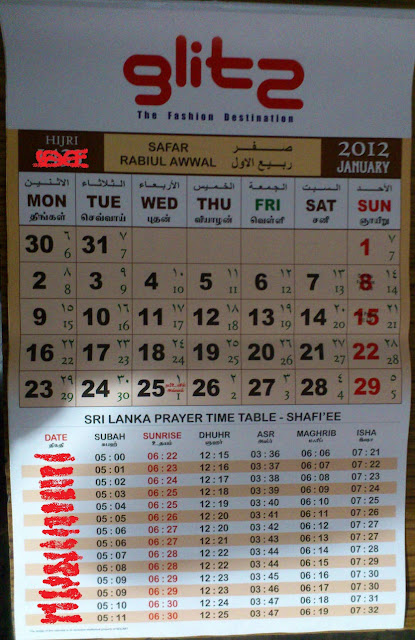 Catholic Church is linked to baby trafficking in Spain as well as Sri Lanka
Posted on December 12th, 2011
Herold Leelawardena
Spain is reeling from an avalanche of allegations of baby theft and baby trafficking says BBC.
According to a BBC report, http://www.bbc.co.uk/news/magazine-15335899  by Katya Adler, date line 18th October 2011, people are queuing up across Spain to take a DNA test and thousands of Spaniards are asking ‘Who am I?’ Exhumations of the supposed graves of babies and positive DNA tests are proof that as many as 300,000 or about 15 percent of the total adoptions that took place in Spain between 1960 and 1990 were scandals centres on baby-trafficking by Nuns, priests and doctors over several decades.
As of now, more than 900 such cases are being investigated by regional prosecutors across Spain right now but the numbers are escalating every month. Evidently, Catholic Church is closely linked to the scandal.
When the Spanish Confederation of Religious Orders, a prominent Catholic organization was asked about it, they have declined to comment citing the ongoing investigations.
However, when Adler of BBC confronted a catholic a doctor named Dr Vella, she says; ‘he grabbed a metal crucifix standing on his desk. He moved towards me, branding it in my face. ‘Do you know what this is?’ he said, brandishing it in my face. ‘I have always acted in his name, always for the good of the children and to protect the mothers. Enough!’
Dr Vella who is accused for baby-trafficking reportedly said, Doctors and nuns told mothers that their babies had been born dead, or they had died shortly after birth when in reality newborns had been handed to would-be adoptive parents of a waiting list compiled by Nuns and priests for cash. If mothers request to see their dead children after being told their newborns were dead, doctors and midwives would somehow deter them.
Perhaps for the reason that Catholic Church is involved, attempts to investigate Spain’s baby trafficking as a national crime against humanity have been rejected by the country’s judiciary and resisted by its politicians. However prosecutors are proceeding with their investigations.
If Sri Lanka’s, Cardinal Malcolm Ranjith had been in charge of the Catholic Church in Spain by any chance, he would have first denied immoral act such as baby trafficking can ever take place in a Catholic institution. Ranjith would have compelled the investigators to believe that all Catholic Nun’s are saints and role models of mother Theresa and selflessly work for the benefit of the destitute therefore free of vice. Malcolm Ranjith would have not just vindicated all suspects but given a clean certificate for the clinic as well. Not just that, Ranjith would have capped it with a veiled threat to government that he will not participate at official functions unless investigations are withdrawn forthwith. And the entire investigation would have been swept under the carpet and investigators themselves would have been put under investigation for abuse of power.
Last week, ‘Prem Nivasa’ at Rawathawatta, Moratuwa was raided by the National Child Protection Authority (NCPA) on a tip off that an immoral baby-trafficking is taking place there. An aspiring adaptor, apparently a foreign white couple is said to have been caught at ‘Prem Nivasa’ with a large sum of money who had admitted the money is to pay for a baby.
We’ve heard Cardinal Malcolm Ranjith arguing that the money that the couple had with them is not to pay for the unscrupulous baby sellers but to be deposited on behalf of the baby for his future. Why they carried such a large sum of money to ‘Prem Nivasa’ and not to the Bank was never explained. No doubt, Ranjith will come out with hundred and one answers if more questions were asked. Devout Catholics of Sri Lanka who believe they are God fearing, Law abiding and Moral readily accept the absurd idea that Ranjith visualizes.
Like their Cardinal, Catholics extremists are reluctant to believe NCPA had acted impartially. Some of them go so far as to accuse NPCA head Anoma Dissanyake is a publicity seeking hound who sensationalises everything to get limelight.
Herold Leelawardena
Post:
http://www.lankaweb.com/news/items/2011/12/12/catholic-church-is-linked-to-baby-trafficking-in-spain-as-well-as-sri-lanka/
Posted by Unknown No comments: Links to this post 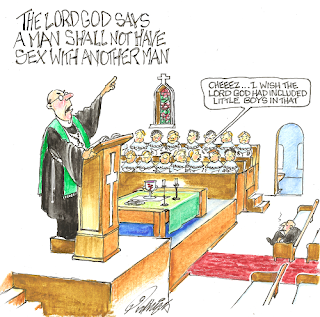 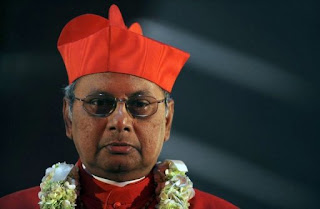 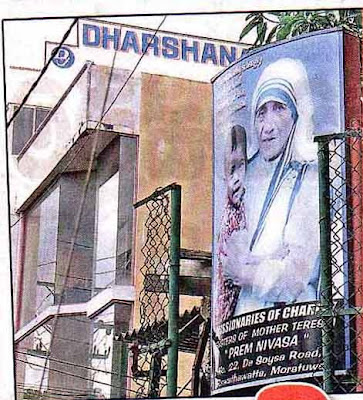 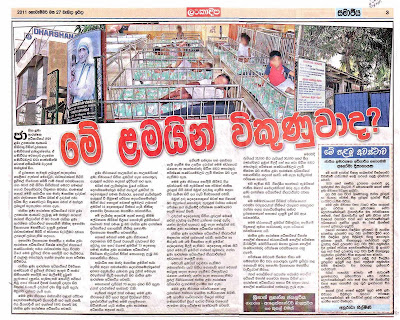